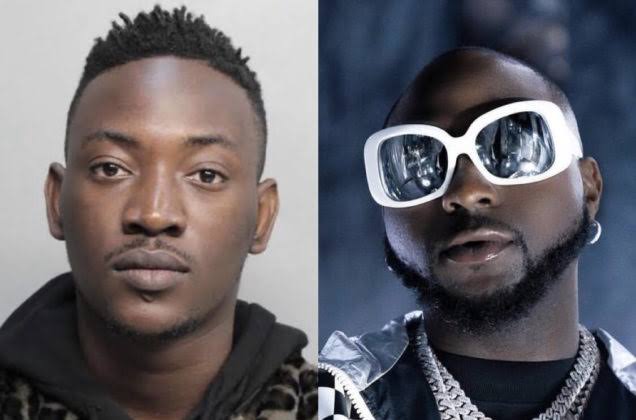 Following the recent trend of the popular Nigerian , Singer and songwriter Dammy Krane dragging Davido over unpaid debt for a song recorded since 2017 but Davido didn’t seen moved and he seemingly gave a reply that mocked Dammy Krane’s rant.

Davido’s reply has now given Dammy more fuel for his engine as he made another post today insisting Davido must pay him.

In a new post by  Dammy Krane , he pleads that the DMW Boss to lead by example and Pay him.

He also co-signed a post that called out the award-winning singer.

Chop the masses money and oppress them ‘rise by ripping others” ba.. No be for Lagos o.. We no go gree. Pay Dammy Krane.