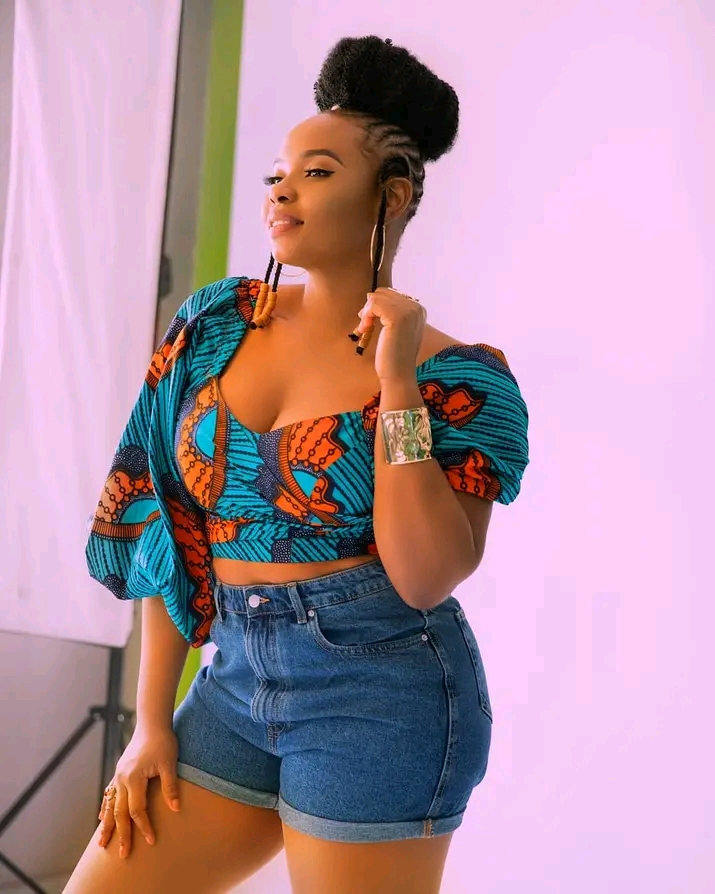 Popular Nigerian singer and song writer Yemi Alade has been denied a visa to perform in Canada over fears she might not leave the country.

According to Le Devoir, the French-language newspaper published in Montreal and distributed in Quebec and throughout Canada, reports that the superstar will be unable to perform at a festival’s final closing concert on Sunday.

DAILYGISTHUB gathered that the 33-year-old Singer is said to be one of the headliners of the Festival international Nuits d’Afrique. Commenting on the development, Suzanne Rousseau, the festival co-founder, said the visa denial was due to “financial reasons, and for fears that the group wouldn’t leave Canada.”

The Festival’s co-founder also lamented that the process of applying for a visitor’s visa has been difficult for “at least five years.”

“Finally, we got an answer saying the musicians were refused, saying they have to guarantee that they have enough financial means that will make them go back to their country”.