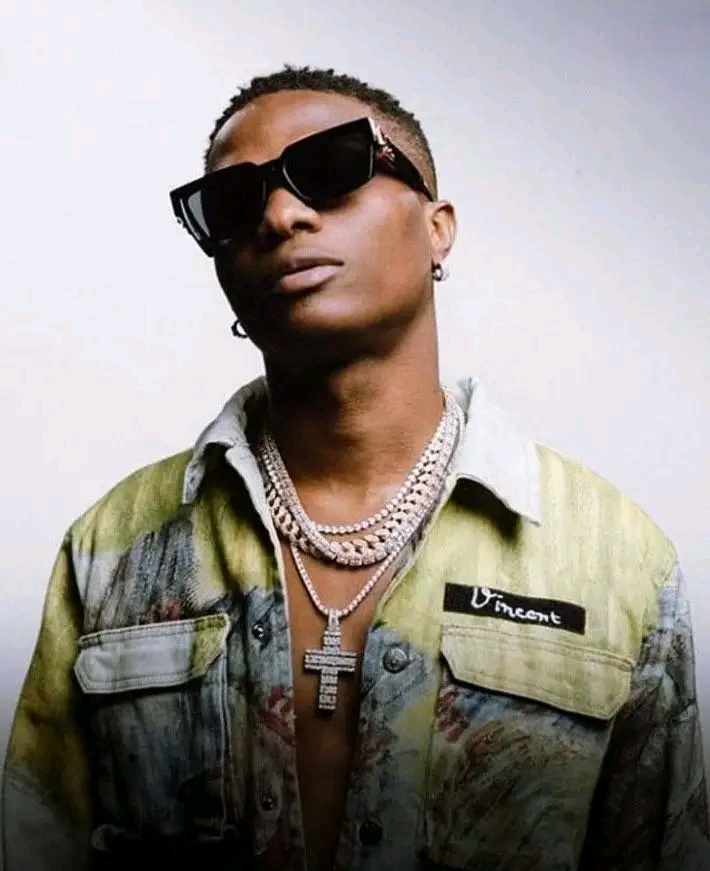 Well, they are one and the same person as Wizkid is only just a nickname he gave himself when he started his music career. Wizkid’s real names are Ayodeji Ibrahim Balogun.

Here are 8 other things you didn’t know about this young, successful super star

1. WIZKID HAS A UNIQUE VOICE

One thing that that has undoubtedly helped his success in the music industry is his unique Wizkid’s voice.

2. HE IS A FRIEND OF DRAKE AND CHRIS BROWN

Wizkid is said to be friends with well known musicians such as Chris Brown and Drake to mention a few. They have done a couple of songs together such as ojuelegba and come closer. They have also been pictured together several times hanging out.

3. HE OWNS A RECORD LABEL TO HIMSELF

After parting ways with EME music, his former record label, Wizkid went on to start his own record label, Starboy Records and now has a couple of artist signed under the label as well.

4. WIZKID IS A LOVING FATHER

Many fans have playfully suggested that he change his name to ‘Wizdad’ as he is no longer a kid but now a father to a very handsome boy, Boluwatife Balogun. Boluwatife was born on October 2010 by his babymama, Oluwanishola Ogudugu. Although Wizkid publicly denied having a son for a very long time, he eventually owned up in October 2013 after he put up warm birthday wishes for his son’s 3rd birthday.

Although it might have taken some years before he finally broke into limelight, Wizkid is not exactly a kid in the music industry. He started singing at the young age of 11 in local churches. At that young age, Wizkid could already handle being a vocalist as well as being a lead singer in the church choir.

He has also been a songwriter and been hanging around prominent people in the music industry for a very long time before he broke into limelight.

Well, if you ever hear the name Lil’Prince being used in reference to Wizkid, don’t be amused because Wizkid used to be called Lil’ Prince during his gospel singing days.

8. WIZKID WAS ONCE A GOSPEL ARTIST

Although their albums might not have been much of a hit, Wizkid was actually a member of a gospel singing group called ‘Glorious five’ and they released an album together before they eventually parted ways after Wizkid decided to pursue a solo career in pop music. The group consisted of Wizkid and four of his other church friends.

1 thought on “Wizkid: 8 amazing facts you never heard about him”