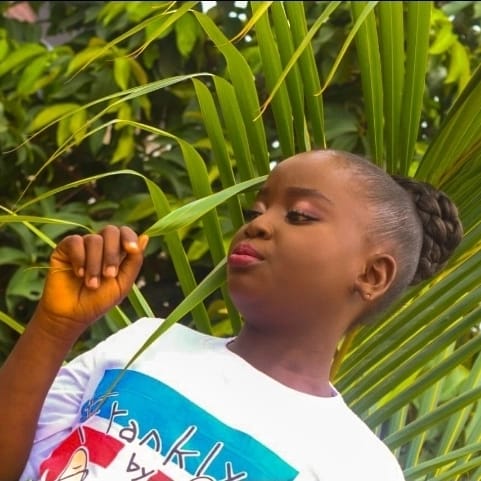 She is talented, she is smart, she is a kid and  she is an actor a youtuber.. came to the spotlight through Arakunrin mokuti and blf tv production comedy and short film series let me quickly remind you all to her first video in 2019 when she was 5years titled My N50 ft Arakunrin mokuti 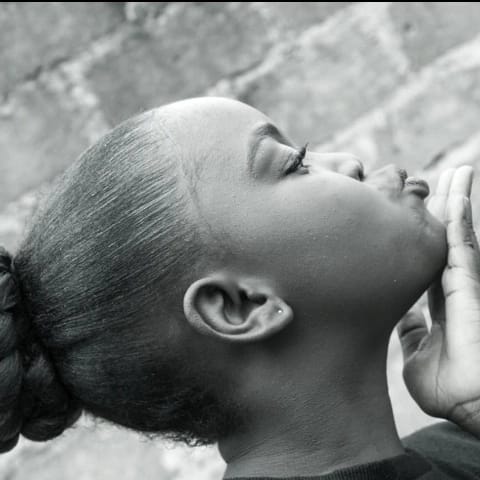 Career
She started acting at the age of 5years old. She met Arakunrin mokuti founder of blf tv production through Ayo one of blf tv production crew in June 2019 two months later he appeared in her first video titled My N50 so far so good she has been working hard to be more than famous in the industry appeared couples of video working with many stars in the industry, breaking boundaries!

Family background
She is the last born of three female child. (Yemi, Simi, and modupe)