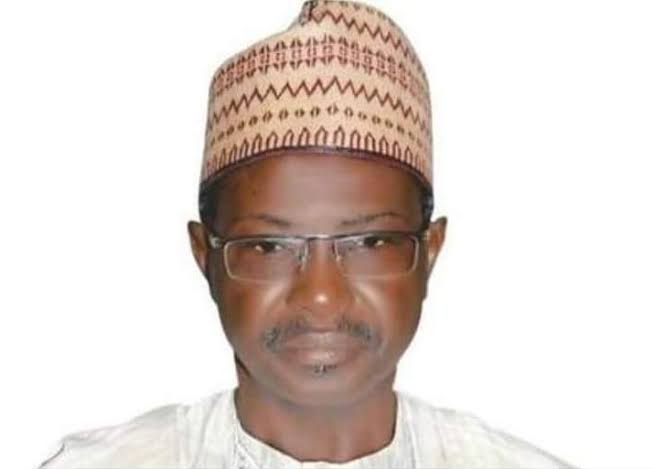 A member of the House of Representatives, identified as Hon. Yunusa Ahmad has disclosed what must be done to tackle the cankerworm which is corruption  that has eaten deep in the economy of the country.

He said it was imperative to consult an oracle to end the scourge. Ahmad disclosed this on Thursday in Abuja while fielding questions from journalists at the African conference on Debt and Development (AfCoDD II 2022) organised by Africa Network for Environment and Economic Justice (ANEEJ).

The lawmaker insisted that the country had adequate laws to tackle corruption, but lamented that the act of stealing had been so perfected that it was so difficult to trace anything through paper. Ahmad added that the National Assembly had been playing its roles through oversight and was passing relevant laws that were in tandem with the reality.

“We played our roles. First, we assumed there were allegations of corruption. First, we check, is it the law that did not plug the loopholes? We look at the law, study them and then evolve laws that will be in tandem with the reality or modernity.

In over-sighting too, we try to ascertain to what extent are the laws being obeyed. We discovered everything is there. In Nigeria, when you are trying to find fault through the papers, you will never get anything because the papers are neat.

But when it comes to practical issues, that is why mystique is there. Last week, you heard when termites ate billions, sometimes we had snake swallow some money in JAMB. So, we really need to consult the oracle. The issue here is that the National Assembly is doing its job,” he said.