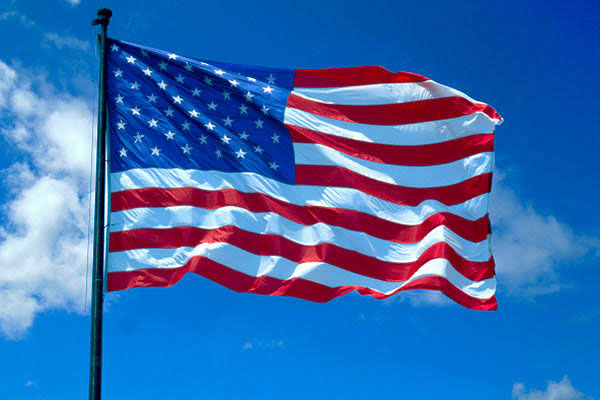 On the benches of these universities that make the world dream…

On the benches of these universities that make the world dream…

In 2017, there were approximately 1 million international students at the country’s 4,500 colleges and universities. Among this multitude of establishments, 5 shine more than others: Princeton, Harvard, Yale, Columbia and Stanford. Curriculum vitae of these prestigious universities.

Princeton  thrives under the inspiration of God

Founded in 1746 as the ” College of New Jersey “, Princeton University is the 4th oldest and one of the best universities in the United States . With 10 young men in its infancy studying under the good instructions of the Reverend Jonathan Dickinson, the establishment gradually grew to be officially recognized in the early 1900s as a full university , under the leadership of its 13th President.

It was therefore Woodrow Wilson who made Princeton evolve, endowed it with an efficient administrative structure, redesigned its entire curriculum with different programs for juniors and seniors and reorganized its dormitories into 4 different ” colleges ” ( there are 6 since 2007).

The translation of the university ‘s motto is “ Under the power of God it flourishes” .

Founded in 1636, it is the oldest university in the country. It takes its name from its first benefactor, John Harvard, who bequeathed his entire library and half of his property to the establishment. In 1642, the university had 9 students, and 10 years later it welcomed the first “ Native American  ” student .

Initially to train members of the Unitarian clergy and the Congregationalist clergy, it then opened up to another public to quickly rise to the rank of Yale’s first rival – Harvard remains the richest faculty in the world, ahead of its adversary. The rivalry between the 2 universities manifests itself in particular on the ground, during the American football “ Game ” every year.

The motto of the university is more than formal “ Veritas” , is the translation really necessary?

Founded in 1702, the university is the 3rd oldest institution of higher education in the United States and has the 2nd largest library in the country.

Yale took its cue from English universities like Oxford and Cambridge, and has 12 different small communities, each with around 450 students. The university now has 11,000 students from all over the United States and 108 different countries.

No need to have taken the Latin course in college to understand that the motto means “ Light and Truth” .

Columbia: In your light we will see the light

Founded in 1754, the ” King’s College ” welcomed 8 students during its first year and quickly trained the nation’s elite: the first Chief Justice of the United States, the first Secretary of the Treasury, the author of the final draft of the Constitution, or even one of the 5 feathers of the Declaration of Independence.

When the establishment reopened its doors after having closed them during the American Revolution, it took the name “ Columbia ” and changed location several times. Under the impetus of President Michael Sovern in the 1980s, the university experienced strong development, with the construction of new buildings, and his successor George Rupp also contributed to its development.

The university today has a main campus in Morningside Heights and three others located in the surrounding area, and even in Paris with a teaching hub at Reid Hall.

Columbia students may not see the light often, no wonder their motto is  ”  In lumine Tuo videbimus lumen ” or  ”  By Your Light We Will See the Light . “

Stanford, The Air of Freedom Blows

Established in 1885, Stanford University is not part of the Ivy League, as it is located in California. The university opens its doors to 555 students 2 years later.

Twice damaged by the earthquakes of 1906 and 1989, Stanford grew slowly but surely, constructing new buildings until it became a real campus.

For those who do not speak German fluently, the motto means “ The wind of freedom is blowing” for a university in the wind.

The Big Court and the Ivy League

This legendary group is made up of 8 New England universities , which are among the oldest institutions in the country. Their name would come from one of their architectural characteristics: their facades were covered with ivy .