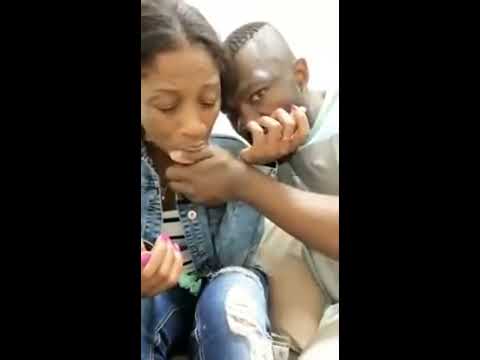 A young man seeks to spend time forever with his lover, he has taken a blood oath with her as a mark of their everlasting bond.

A blood oath in some cases stipulates that the couple who swear it, have vowed to be faithful to each other and never to leave themselves till death and anyone who goes against the guidelines may have him or herself to blame