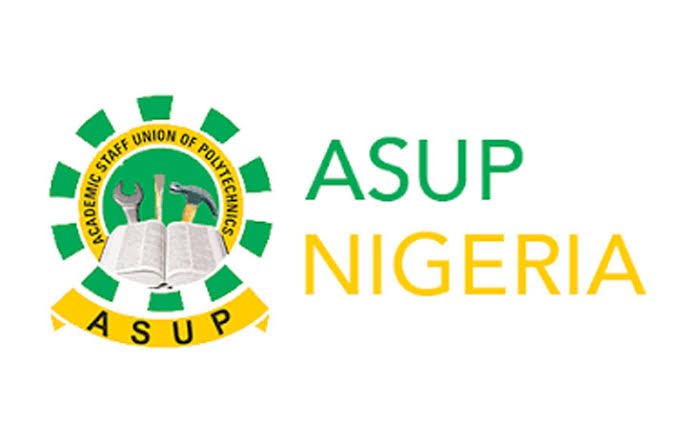 ASUP chairman mr Anderson has declared the ongoing strike would last till 2023.

The National President of the Academic Staff Union of Polytechnic (ASUP), Anderson Ezeibe, has declared that, the ongoing strike would linger till next year if the Federal government fails to meet its demands.

Ezeibe disclosed this on Tuesday while addressing members of the union at a meeting held at the Federal Polytechnic Ilaro, Ogun state.

He lamented that, almost one year after the Federal government signed a Memoradum of Action (MoA) with the union, the government has failed to honour the agreements.

The union had declared a two-weeks warning strike after its emergency National Executive Council (NEC) held last Wednesday over none release of the approved revitalisation fund for the sector, none rele3ase of 10 months arrears of the new minimum wage and the none release of the reviewed normative instruments for institution/management and programmes accreditation, among others.

The ASUP President said, the union had gone on a three-month strike in 2021 in protest of the government’s refusal to meet their demands.

Ezeibe noted that, the two-weeks warning strike currently may lead to a general strike that may last till 2023