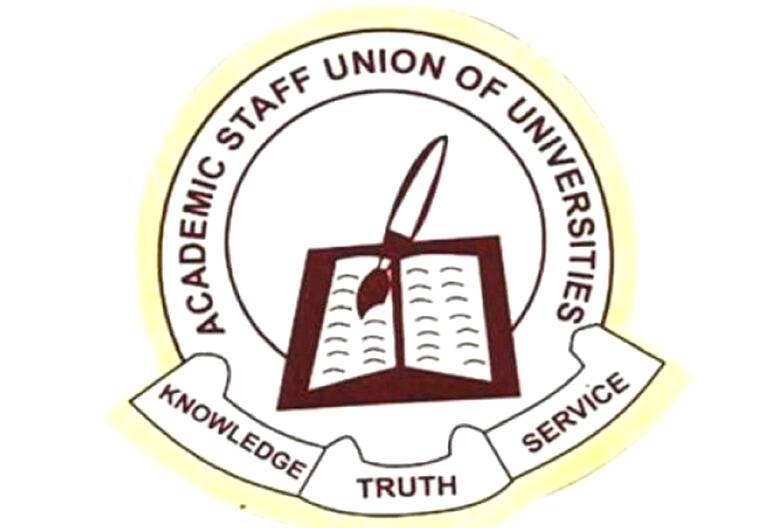 ASUU president, Professor Emmanuel Osodeke, who stated this on Monday while speaking on Channels Television’s Politics Today, said the meeting was to discuss one of seven issues ASUU is protesting over.

“The renegotiation of the 2009 agreement.

“It’s not just about wages. It has to do with the system, funding, the structure, the autonomy and other issues and how to fund universities.

“The government has reduced it to just salaries alone. But if they had looked at the whole agreement and implemented it, we would not be talking about funding.”

Osodeke also suggested that if Tuesday’s meeting goes well, the strike action may be called off.

Recall that ASUU, on February 14, shut down public universities over the inability of the Federal Government to implement previous agreements both parties entered into.

The lecturers’ agitations include funding for the revitalization of public universities, earned academic allowances, University Transparency Accountability Solution, promotion arrears and others.