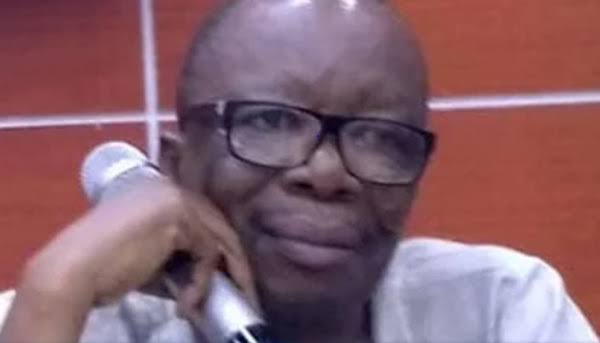 Professor Osodeke, who appeared on Arise Television on Friday morning, was reacting to the resolve of some of the state universities to call off the strike and return to lectures.

The professor insisted that all those other universities have never been part of ASUU and are not counted among the striking ones.

“Talk about important universities not those quacks. They’re not part of our strike. Set the ones that are members of our strike,” he said.

ASUU has been on strike since February 14 this year over improved welfare, and revitalisation of public universities, among others.

One of the issues being raised by the academics is the non-payment of university revitalisation funds, amounting to about N1.1 trillion, as all efforts by the government to make the union end the strike have been unsuccessful.