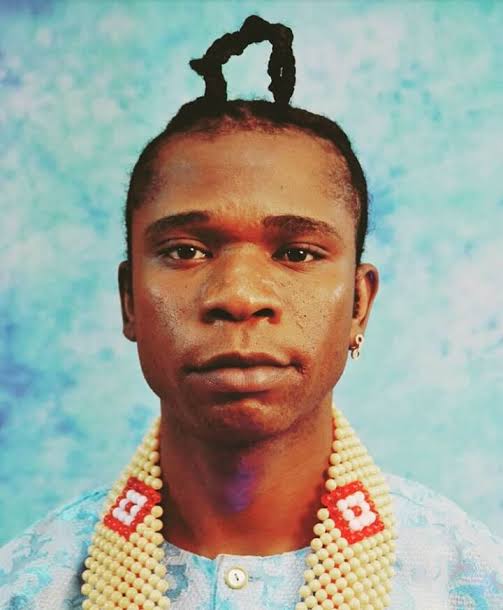 Darlyton  Okoye  popularly known as Speed Darlington is a Nigerian US based singer, rapper and songwriter

The US-based Nigerian singer, songwriter, and dancer, Darlington Okoye was born on 13th March to Mr. Pericoma Okoye and Mrs. Queen Theresa Onuorah in his hometown in Imo State.

Imo State is a state in the South-Eastern part of Nigeria. He’s a native of Arondizuogu in Ideato North local government area of Imo State.

Darlington Okoye is professionally a singer ba songwriter, and a dancer.

Kick-started his career as a dancer in the ’90s at Queen Achakpo, Speed Darlington came into limelight in 2017. More likely, he did stop dancing and pursue a career in the music industry.

His mother and father – Queen Theresa Onuorah and Pericoma Okoye – are musicians, being musicians in their prime, one wouldn’t be overly imposing to assume that Darlington’s parents influenced his career choices.

According to online source, Speed Darlington’s net worth is estimated to be around  $300,000.  Of course, this is linked to the fact that he is doing well for himself.

When it comes to love, Darlington  is not shy about his choices. He is also not one to chase after women or spend money to get their attention, as he believes his person is already more than enough to offer. According to him, he has a huge crush on actress Tonto Dike.

From his throwback posts to mentions, the local traditional beads he wears with everything and the occasional use of his indigenous dialect, Speed is always alluding to his heritage and descent. 10 minutes on his social media page is enough for you to figure out he is an Igbo boy from Nigeria.