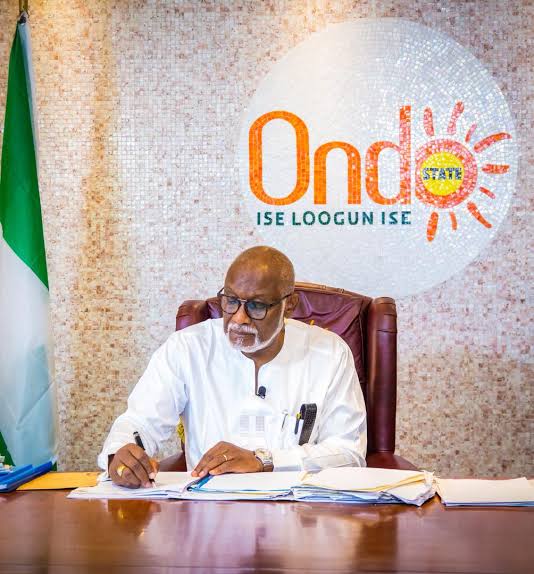 The Ondo State Government has disclosed that it is now an offence for public school teachers to enroll their children in private schools.

Victor Olabimtan, the Chairman of the Universal Basic Education Board, SUBEB, in the State claimed that the development had led to the declining enrollment in State-run primary schools.

In a statement issued over the weekend, the Head of Press and Information Services of SUBEB, Bisi Agboola, stated that the government was concerned about the situation despite its investments in elementary education throughout the State.

Agboola, according to the chairman, “frowned at the falling population of children in public schools in spite of government efforts” at a meeting with head teachers from all the three senatorial districts of the State.

He said, “Hon Olabimtan highlighted that the teachers will henceforth be held accountable for any decline in enrollment in schools.”

The SUBEB chairman condemned in strong terms the attitude of some teachers who are taking their biological children to private schools and ruled that it had become an offence for any public school teacher to take their wards to private schools.

“Olabimtan said Ondo State Government will not relent in its efforts at upgrading school standard, as well as its personnels.

“The chairman, therefore, charged the teachers to buckle up and do the needful in the area of enrollment drive and shun any act of indolence.”

The statement also noted that serving primary school teachers can now advance to level-16 status, just like their civil service counterparts, following the approval of the State government.