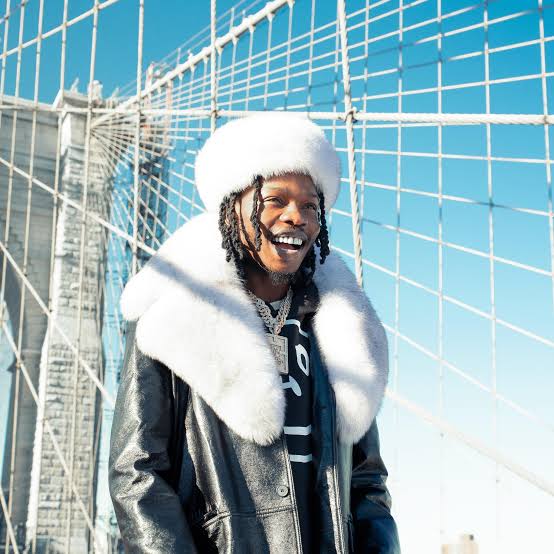 The marlians record boss had teased his fans with a snippet of the album on his Twitter page, on Sunday.

My first Album GTTB out midnight May 30. ‘God’s timing’s the Best’ for real. Marlians, are you ready?” Naira Marley wrote.

Mixed reactions have however  trailed the release of the  album as some fans commended the singer while critics knocked him. 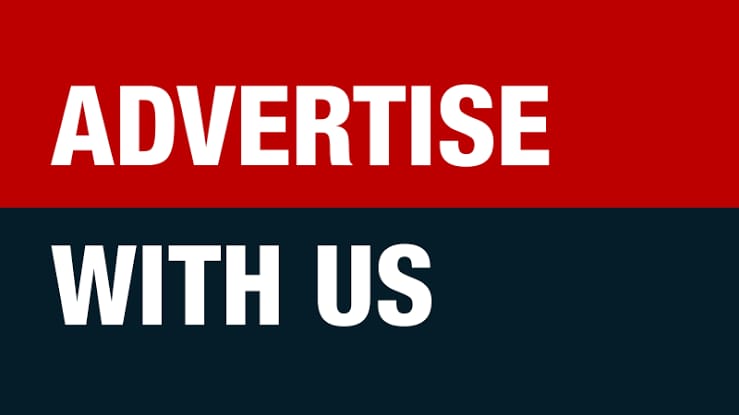 The Marlian Records boss had hosted a listening party on Sunday night ahead of the album release.

Over 14 hours after the release of the album, GTTB had jumped to no 1 spot on Apple Music’s top Nigerian albums chart.

The 14-track album is the singer’s first since his 2017 single, ‘Issa Goal’, pushed him to the limelight. Naira Marley has two Extended Plays, ‘Lord of Lamba and ‘Gotta Dance.’