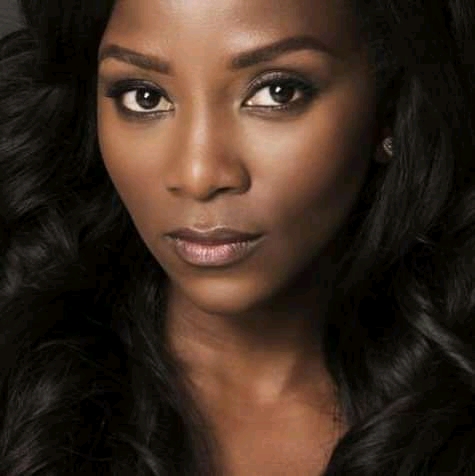 Fans across Nigeria and the whole have begun praying for the quick recovery of the popular Nollywood icon, Genevieve Nnaji, following reports of hospitalisation in the United States.

Our correspondence gathered earlier that the actress is being treated for mental health issues at a hospital in Houston Texas.

According to the report, Genevieve, before her hospitalisation, had behaved strangely, posting weird stuffs on Instagram and even “tattooed a cross on her wrist with a blade”.

Dailygisthub gathered earlier that Genevieve had been indulging in drugs and is now down with some psychosis.

Dailygisthub in its post asked her fans to put her in their prayers.