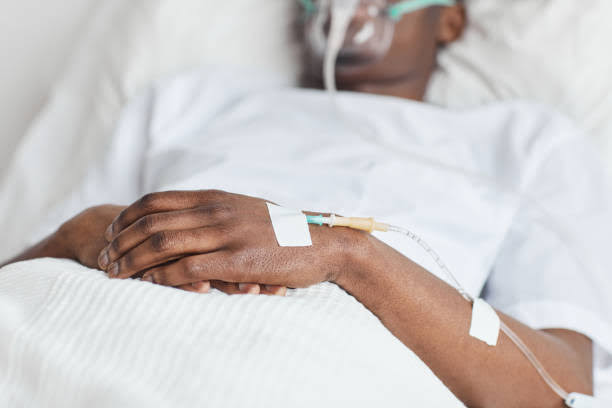 The Chief Minister of Indian Punjab, Bhagwant Mann, has been reportedly hospitalized after drinking water from a holy river to prove to the residents that it’s clean.

In the video going viral online, the Chief Minister can be seen scooping up a glass of water from a river and gulping it down amid cheers from supporters.

It was gathered that the CM drank the water, which is usually polluted with sewage waste from neighboring towns and villages, without hesitation to prove to residents that it was clean.

However, viral reports alleged that the CM suffered a perceived stomach infection shortly after and has been hospitalized.

Professor of Peace and Conflict Research in India, Ashok Swain shared the video of the politician scooping the water from the river on Twitter and captioned it, “Punjab Chief Minister openly drinks a glass of polluted water from a ‘holy river’ to prove that water is clean. “Now admitted to hospital”.