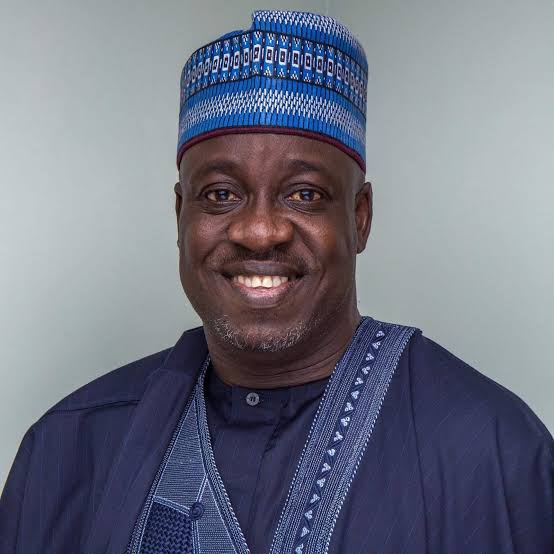 A former Minister of Sports, Bolaji Abdullahi, has warns Nigerians against voting for the All Progressives Congress, APC, in 2023.

Abdullahi stated that only Nigerians who enjoy suffering would vote for APC to remain in power in 2023.

Abdullahi said Nigerians should not be talking about APC again after failing in different sectors.

He insisted that the 2023 election would be between the Peoples Democratic Party, PDP, and other parties.

According to Abdullahi: “You have to have a love for suffering to even consider voting for APC again after how they have ruined this country.

“If not for the way things are, nobody should even be talking about APC again after the mess they have brought to the country. The next election is going to be the PDP and any other party but APC.”