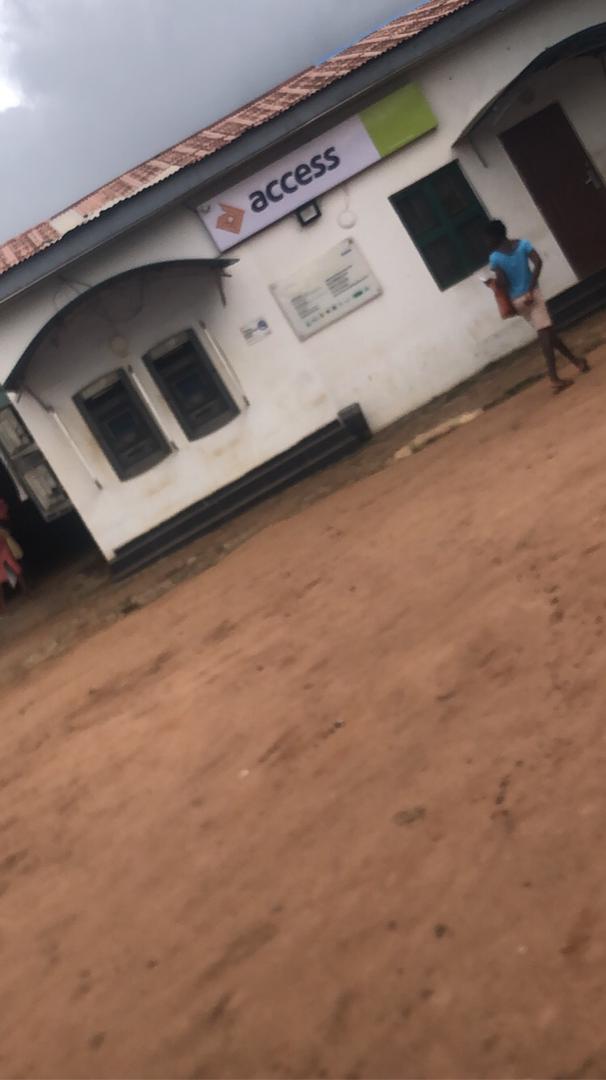 The  student of the Ogun State Institute Of Technology Igbesa (formerly known as gateway Ict Polytechnic igbesa)  agitate over the poor banking services in the institution.

According to the interview held with a student by dailygisthub correspondence,  who plead to be anonymous,  he stated that the poor banking system has become unbearable to the students which has given the small scale business owner using POS for financial transactions to increase their charges whenever that want to withdraw knowing they had no option than to patronize them.

He explained furthermore that they only have a single bank in the citadel of learning where they have over 15000 student present, and the banking system in the bank is poor and not encouraging

He further stated they will be glad if either the Rector, igbesa traditional ruler or the state government can provide solution to their problems as soon as possible.