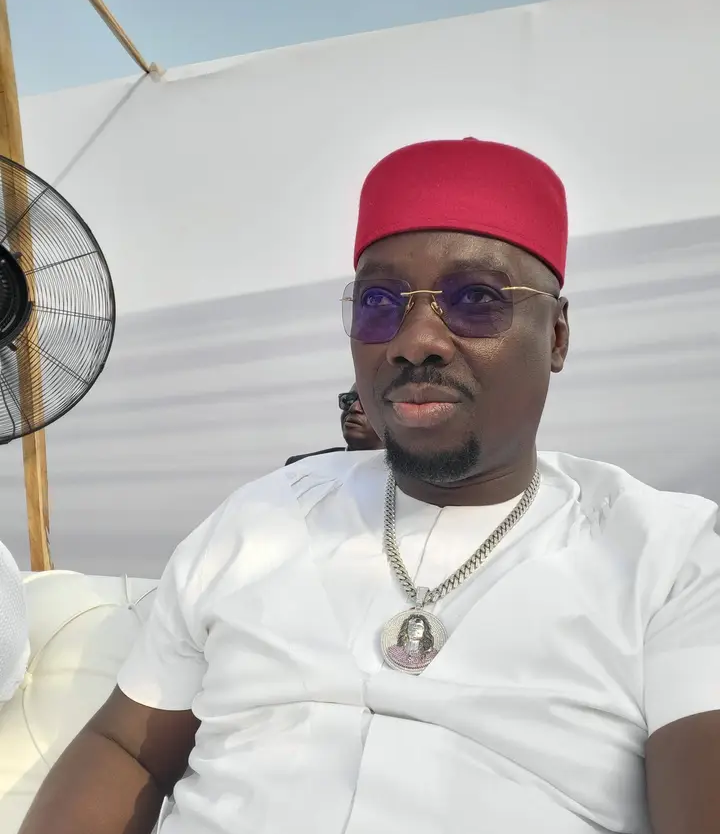 The Zazu Zeh crooner stirred reactions on Sunday morning after he took to his Instagram page to congratulate Davido’s uncle, Ademola Adeleke, after he was declared winner of the Osun State governorship election.

DAILYGISTHUB Recall that Portable had previously expressed support for APC candidate Oyetola while showing off the wads of cash he was given on his visit to Oyetola’s office.

He also threw jabs at Davido for unfollowing him on Instagram for supporting Oyetola.

Surprisingly, shortly after Adeleke was declared the winner, Portable took to his page to congratulate him with a victory song he composed for him.

This got Nigerians talking online, including billionaire businessman, Obi Cubana, who, via the comments, noted that Portable is free-spirited and has no enemies.

In other news, popular Nigerian singer, Davido and his uncle, Ademola Adeleke couldn’t hold back tears as the People Democratic Party (PDP) takes early lead in the Osun gubernatorial election.