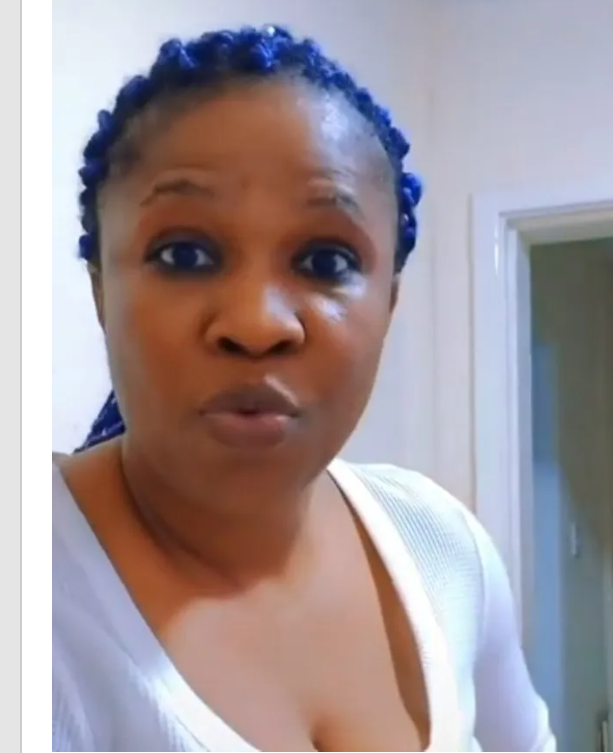 A Nigerian Lady has taken to social media to advise  men not to overpamper their wives because they will end up losing her.

The woman gave this unpopular advise to men in a video going viral online.

According to her, men should desist from spoiling their wives or always do their bidding otherwise they will risk losing her.

She gave an instance of a man who quickly apologizes to his wife whenever they get into a fight, even when he’s not at fault.

She stated that the day that man refuses to apologize to his wife when she’s visibly angry, the marriage would become rocky.