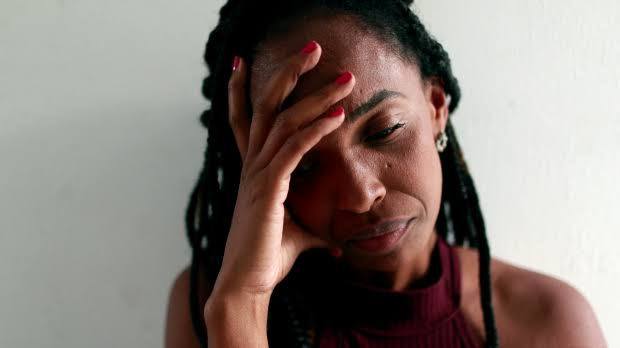 A Nigerian man has counseled married women against leaving their marriages on grounds of infidelity by their husbands.

The young man  John Doe, in a series of Twitter tweet advised  married women to never be too quick to divorce their husbands because they cheated.

According to him, divorce is not an option except that the woman is no longer interested in being married.

He maintained that while it’s easier for the cheating husband to move on after a divorce and even get a better spouse, it would be difficult, and most times impossible, for the woman to move on.