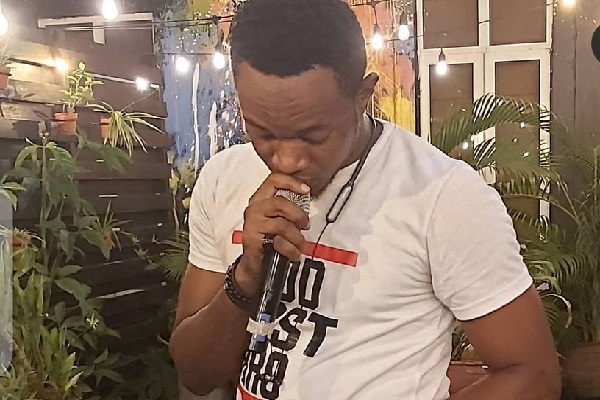 A sound engineer David Imoh has been allegedly set burnt to death by a group of commercial motorcyclists in the Lekki area of Lagos state.

According to viral reports, David had gotten into a misunderstanding with one of the commercial motorcyclist all because of a hundred naira balance. This quickly resulted in a fight between the deceased and the motorcyclist.

More commercial motorcyclists got involved and allegedly joined their colleague to beat David until he became unconscious.

David, a sound engineer, was on his way home from a club when the incident occurred at Lekki Phase 1, Lagos.

A video of the incident posted on Twitter shows David lying on the floor with a tire burning on his body. His attackers then pour fuel on the fire, causing it to increase.

David was beaten alongside his friends by yet-to-be-identified men.

David’s friends, Frank (saxophonist) and Philip (keyboardist) are said to be receiving treatment in an undisclosed hospital.

Friends of the deceased have gone on Twitter to call for justice.