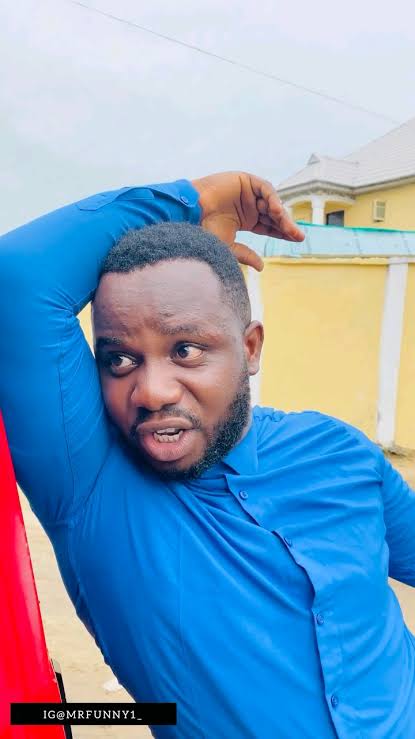 Popular Nigerian skit maker, Chukwuemeka Emmanuel, popularly known as Sabinus, has added another Mercedes Benz to his fleet of cars.

The comedian  who joined the Mercedes Benz gang in the Nigerian entertainment industry in 2021, has now splashed 40 million naira on a brand new Mercedes Benz GLE SUV.

He took to his Insta-stories on Tuesday night, July 19 to show off the luxury whip.

Fans and colleagues have trooped to the comments to congratulate him on his latest acquisition.

A while ago, Sabinus opened up on how lucrative content creation and skit producing can be.

In a recent interview with media personality Ebuka Obi-Uchendu, the comedian said that he earns approximately N10 million every month.

He further explained that he gets paid between N1.5m and N2m for commercials and that in a good month, he may get at least five of them.

Speaking on how he spends his earnings, he said,

“A reasonable person should invest, should put things in place because there is fame and there is life after fame. There might be that peak moment and there’ll be a moment when the investment will speak for you. But some people will do the flashy. I invest in properties, I buy things. I have cars that I have bought but it’s not every time you bring it up on the media.”