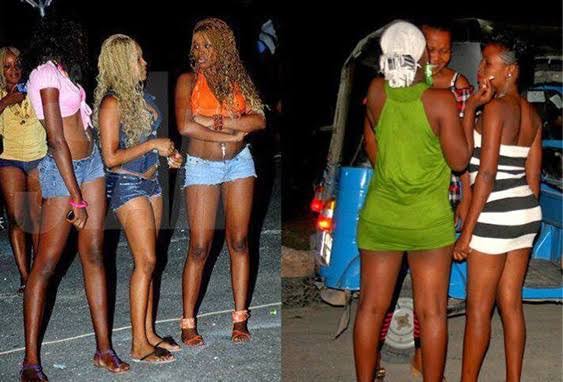 There has been viral Reports that some sex workers in Zimbabwe are now using bread packets as contraception following the increase in price of condoms and basic essentials.

According to a 21-year-old call girl from Mutare who stated that she started sex work at 16, they have resorted to using bread packaging as a substitute for condoms when they face shortages.

A medical practitioner, Dr Tendai Zuze, also confirmed the report in an interview with Manica Post.

He said it’s very risky because bread packets are not strong enough to withstand friction during sex, and can easily break and expose the user to sexually transmitted diseases or pregnancy.

Another local news outlet, iHarare, also reported that some sex workers are now accepting buckets of maize and cups of beans as payment from clients.

One sex worker who simply identified herself as Alice said,

“Gone are the days when we used to charge US$5 for the whole night. These days even one dollar is accepted, so that you are able to buy vegetables and tomatoes and cook something for your starving children.”

She said she has three children – one in Form 4, another in Grade 7 and the last in Grade 1 – and needs money to cater for them.

“I now even accept a bucket of maize or cups of dried beans as payment for sex services. At least I am assured that my kids will have porridge,” she added.