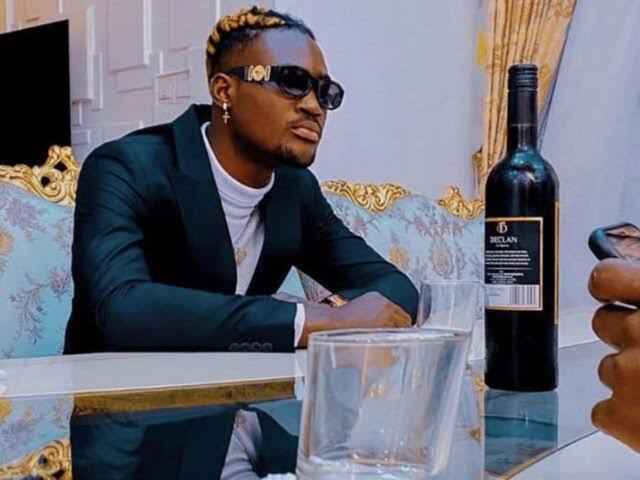 Adewumi Adeyanju popularly known as Biesloaded has announced his engagement to his lady by revealing that she said ‘YES’ to his proposal.

He took to his social media handles to share pictures of the beautiful moment he asked his girlfriend to marry him as he also shared a picture of the hand of his woman with the ring locked in her finger.