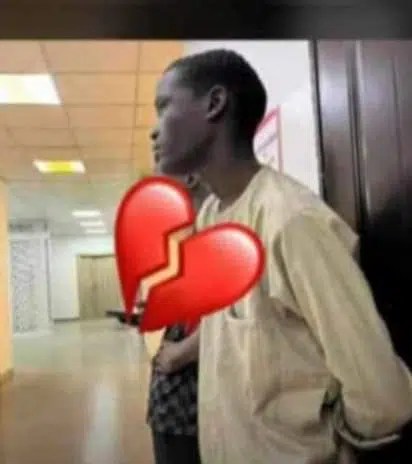 A young Nigerian man has paid the ultimate price for his ailing mother.

According to a Twitter user, the unidentified young man had gone great lengths to save his mother after the doctor demanded for a kidney donor.

The young man had offered his to save his mother sick mother, however, the who procedure wasn’t an entire success as the young man who donated his kidney died. 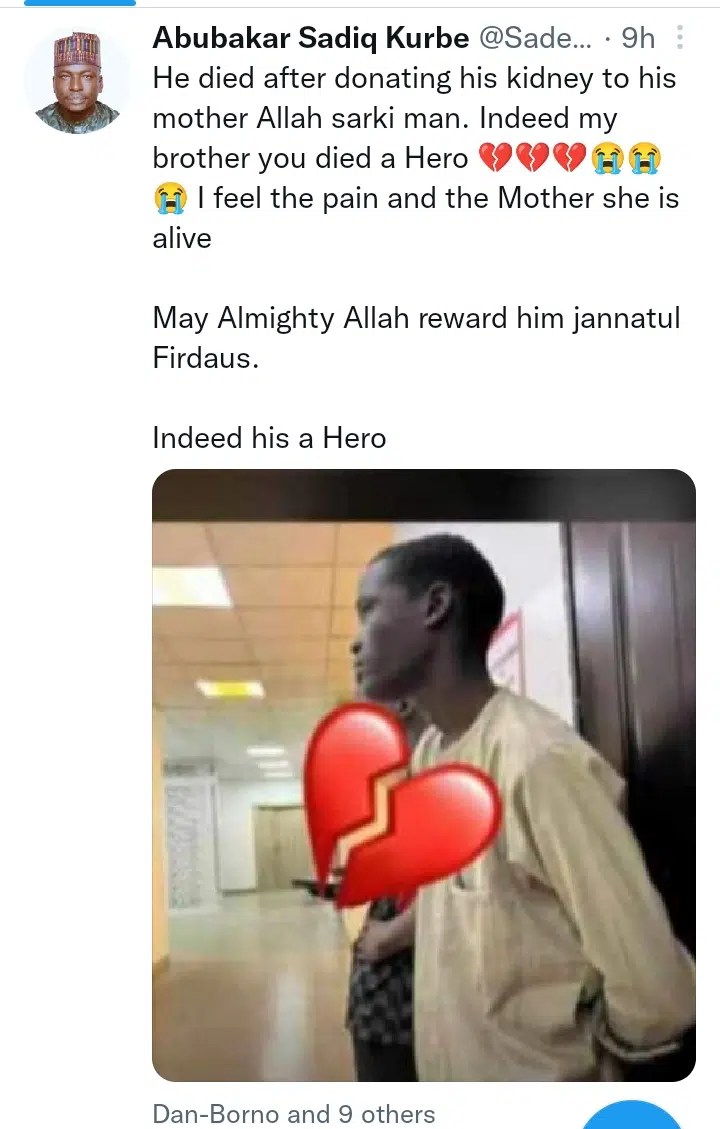