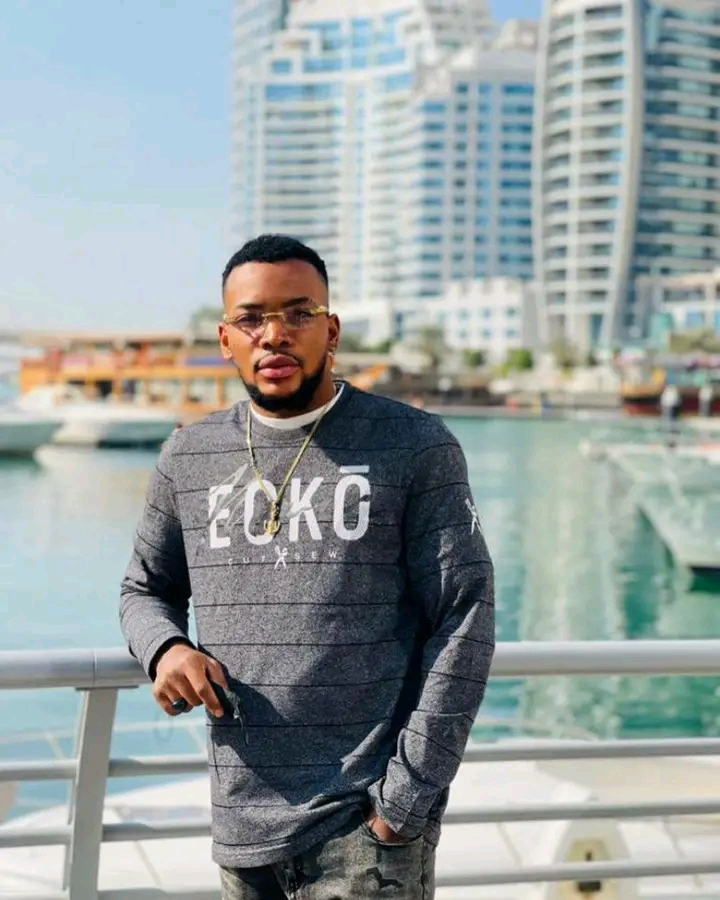 Kess, who is married, had announced during his introduction that his wife was pregnant.

The family called for prayers for the housemate.