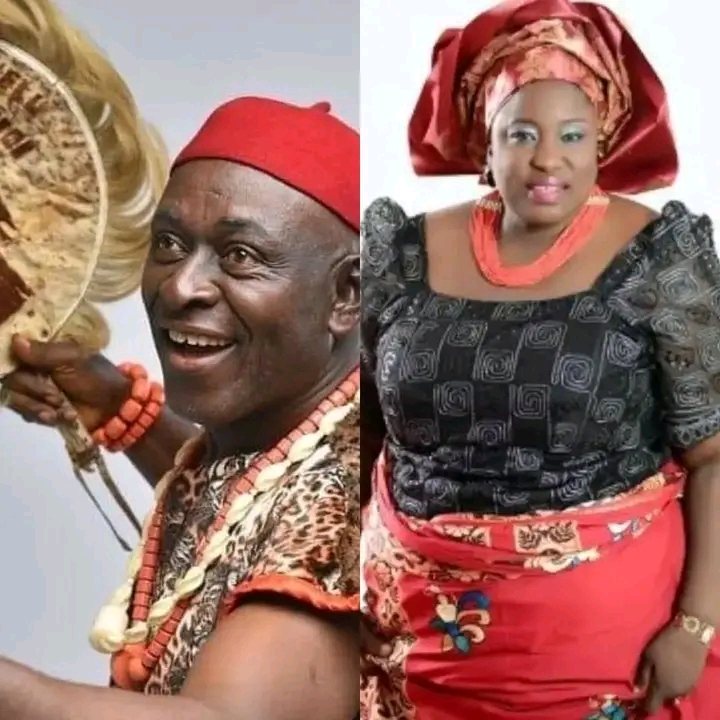 DAILYGISTHUB gathered that a statement was released by the Actors Guild of Nigeria on its official Instagram page on Wednesday, August 3, 2022, the movie stars were released unhurt and in healthy conditions.