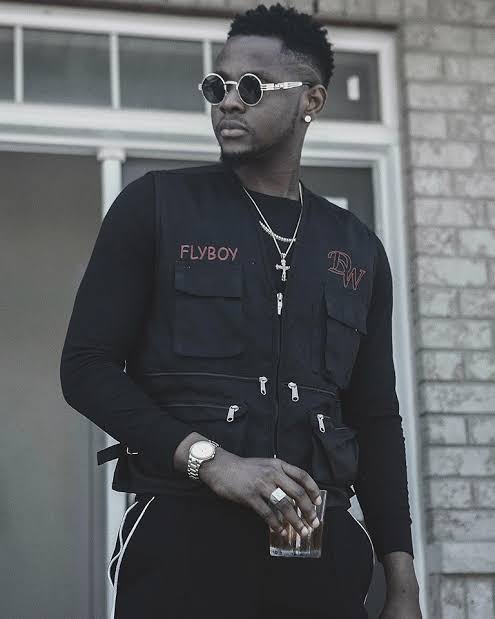 Popular Nigerian singer and song writer Damilola Daniel popularly known as Kiss Daniel has relapsed into his habit of smoking, three months after he publicly said he was quitting the habit for the sake of his health.

He recently captured himself as he stood in front of a mirror holding a cigarette as he inhaled and exhaled at intervals. He also admitted that quitting smoking hasn’t been easy for him.