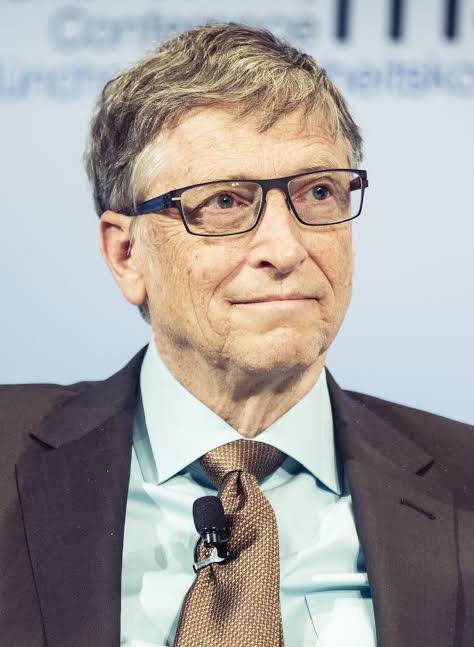 World Billionaire William Henry Gates has announced this week that he’s donating $20 billion to the Bill & Melinda Gates Foundation, while reiterating his pledge to give away “virtually all of my wealth to the foundation,”

The 66-year-old founder of co-founder of Microsoft made the announcement on his Twitter page.

Several huge global setbacks over the past few years have left many people discouraged and wondering whether the world is destined to get worse.

The pandemic is one of the biggest setbacks in history. The war on Ukraine is a gigantic tragedy for the entire world. The damage from climate change is already worse than most models predicted. The U.S. has taken a huge step backwards for gender equality and women’s health.

But I’m still optimistic. These setbacks are happening in the context of two decades’ worth of historic progress and I believe it is possible to mitigate the damage and get back to the progress the world was making.

Melinda and I started the @gatesfoundation in 2000 because we believed that every person should have the chance to live a healthy and productive life. That vision remains the same, but the great crises of our time require all of us to do more.