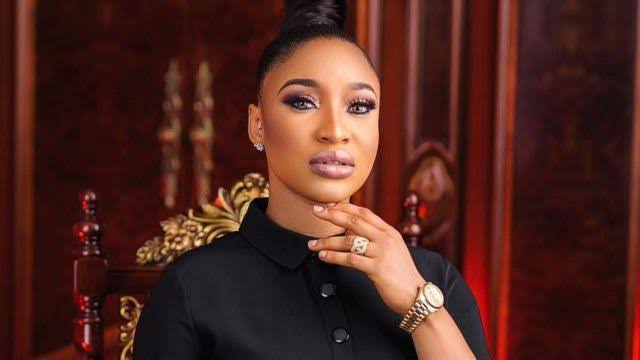 Popularl Nigerian actress, Tonto Dikeh  popularly known as Tontolet has stated  why she was arrested in Dubai.

Recall that the Nollywood actress was arrested sometime in 2019 in Dubai, which went viral on social media.

In her renewed fight with Bobrisky, the cross dresser claimed that the actress was arrested in Dubai for smoking weed.

However, Tonto took to her Instagram story, reiterating that she was not arrested for smoking weed in Dubai

“As a matter of fact, the ruler of Dubai has his own daughter in jail for a lesser crime going years now!

“My altercation with the authorities in Dubai was recorded and posted on every blog in the country, lucky enough Dubai has public records accessible to the public on my case, which was illegal filming and abusive words to a security officer. Bobrisky get a life.”