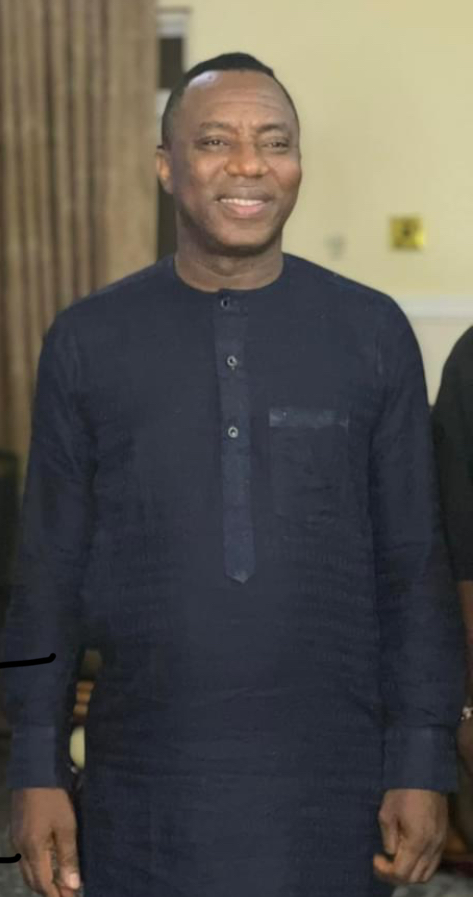 Omoyele Sowore recounted that he and activist lawyer, Femi Falana helped LP pick Obi when the party had a problem.

The activist said he and Falana took legal steps to defend LP.

The AAC presidential candidate narrated that there were calls that Obi should not be presented for the role.

He spoke at the memorial lecture held in honour of the late human rights lawyer and activist, Chief Gani Fawehinmi, in Lagos on Monday.

Sowore revealed that they got a court judgment which Falana used in defending LP.

“When the Labour Party ran into a problem, there was a member of the LP who insisted that the LP could not present the candidacy of Peter Obi. They had a legal problem.

“We went and obtained a judgment in court, from the Court of Appeal and handed it over to Falana to use it to defend the Labour Party, and by extension, Peter Obi’s candidacy.

“Yes! I’m just telling you that we’re in the business of saving people,” Sowore said.