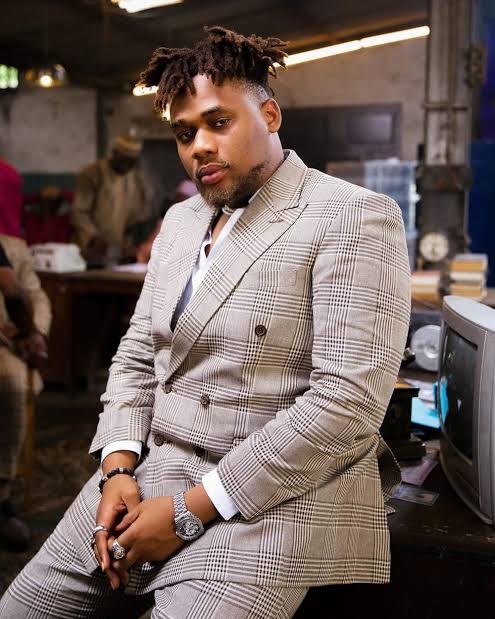 Popular Nigerian singer BNXN has swallowed his words after police vowed to prosecute him for a$$@ulting a policeman.

He said based on his deleted post! he did not spit on the police officer as it literally mean, what he meant was he disrespecting a police officer to stand on his right.

Although, he was physically a$$@ulted by some police officers, who has now being prosecuted , he is against a$$@ulting anyone and the only thing he wanted to focus on is his music career.