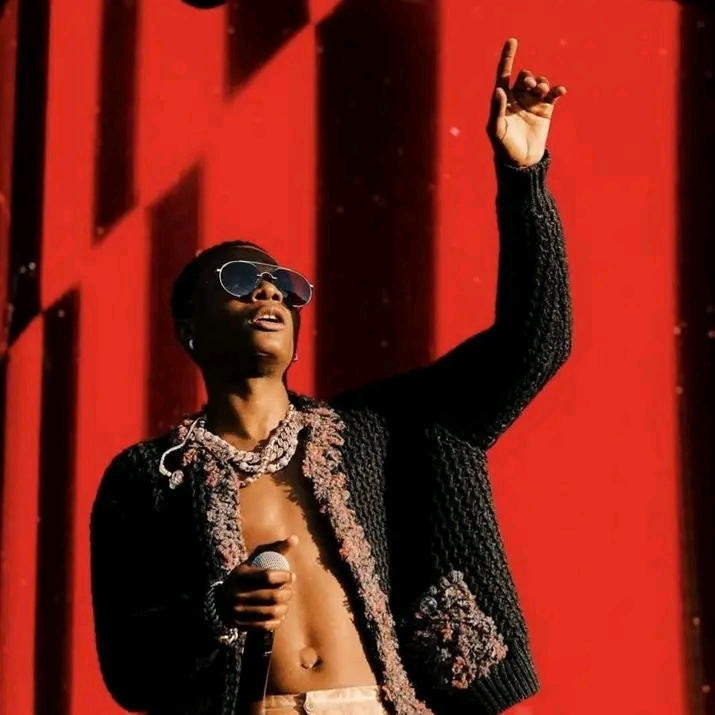 Popular Nigerian singer and song writer Ayo Balogun, popularly known as Wizkid has given his personal view on how people can live together whether they are Christians or Muslims. The singer, who said this in an interview discovered online by DAILYGISTHUB discussed how his Muslim dad and Christian mum lived together for a long time without any argument about religion.

According to him his dad was never against anyone’s choice of religion. On the contrary, he gave them the liberty to choose the kind of religion they wanted to believe in. He said this helped him in life as he was made to realize that love is the most important thing