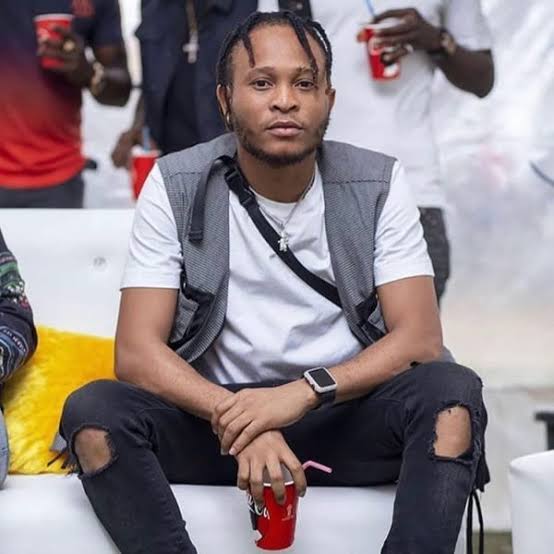 Popular Nigeria artist Viktoh has lamented how mentally and physically exhausted he feels because according to him none of his colleagues are willing to help him revive his career.

He took to his social media page to express his pains as he also recounts how he paid someone N5 million in the music industry to promote his song, but the person failed to deliver on their agreement and instead relocated abroad.