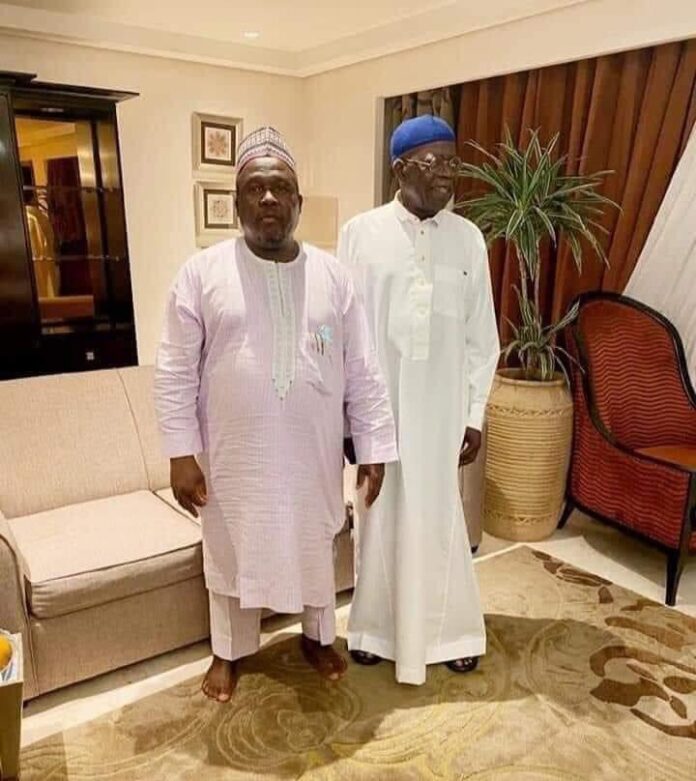 The  running mate of the APC presidential candidate, Bola Tinubu said in an affidavit submitted to the electoral body that he misplaced the original certificates while on transit in part of the nation’s capital.

DAILYGISTHUB gathered that according Masari in the documents submitted to the INEC, filed an affidavit that he lost his primary and secondary schools certificates.

According to the documents, Masari disclosed he had his Primary school education in Katsina State between 1972-78 and later obtained a Grade 2 Certificate from Katsina Teachers College in 1982 and a Higher Certificate in 1995.

The affidavit reads in part, “That I am the above-named person and bonafide owner of the under-listed documents. That sometimes in January 2021, while on transit within Wuse Area, FCT– Abuja, I discovered that my original Certificate of Occupancy of plot NoKT 17522, GRA Katsina Estate; Certificate of Kaduna State Development Centre from 1994-95; Grade 11 Certificate from Katsina Teachers College from 1979-83 and First Leaving School Certificate issued by Masari Primary School Katsina State from 1972-78 got lost”.

He stated that all efforts to recover the missing documents since 2021 have proved abortive.