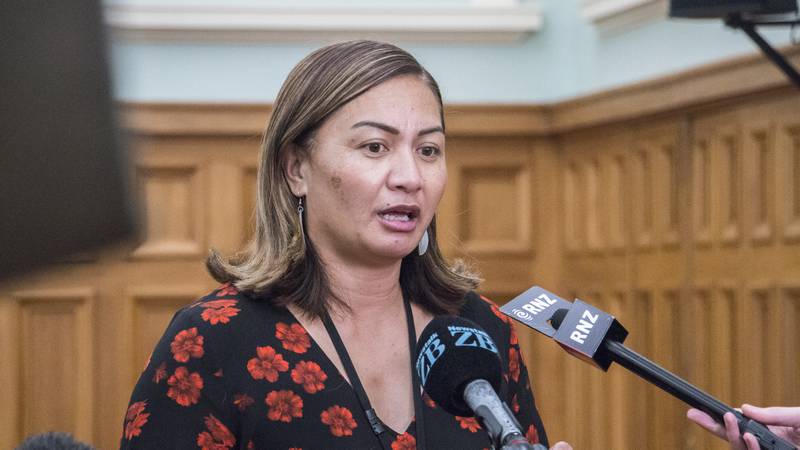 an additional $114.5 million is going into family and sexual violence prevention and response, in what the minister described as a “major milestone”.

prevention of a family and sexual violence Minister Marama Davidson announced the pre-Budget boost that will be rolled out over four years.

“We must take a Te Tiriti path, that includes at the leadership level,” Davidson said.

She said the funding builds on the tangata whenua leadership, and she would soon be announcing a Ministerial advisory group to “lead me directly”.

“Today’s announcement also ensure there are far more culturally appropriate responses for tangata whenua and for everyone.”

“It will ensure that when everyone including Māori put their hand up and ask for help, that they will be given the support they need, when they need it.”

She said that all survivors of family and sexual violence are entitled to and deserve the best quality support, and long term support.

Davidson said that what has been happening so far has not stopped harm occurring.

She said New Zealand had a problem especially with gendered violence.

“Our attitudes towards women has to change.”

Davidson gave the recent examples of the targeted attacks towards women in politics and in public life.

“We need to resolve and eliminate sexist attitudes towards women that upholds the drivers of violence.”

The funding will go into the implementation of Te Aorerekura which is the the National Strategy to Eliminate Family Violence and Sexual Violence.

It comes as the Government’s previous $20m package to support strangulation victims only saw $54,000 spent in supporting victims. Currently, just five of the country’s 20 district health boards have strangulation support services in place