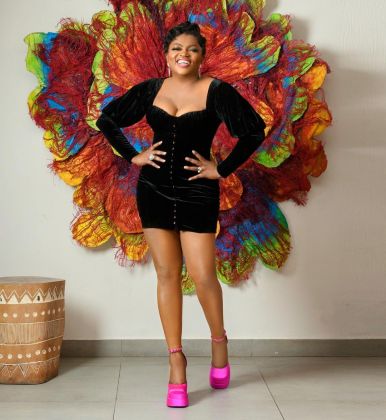 There have been speculations that the marriage of actress, Funke Akindele and her producer husband, JJC Skillz, is on the brink of collapse, and the couple’s recent action seems to confirm the rumour. 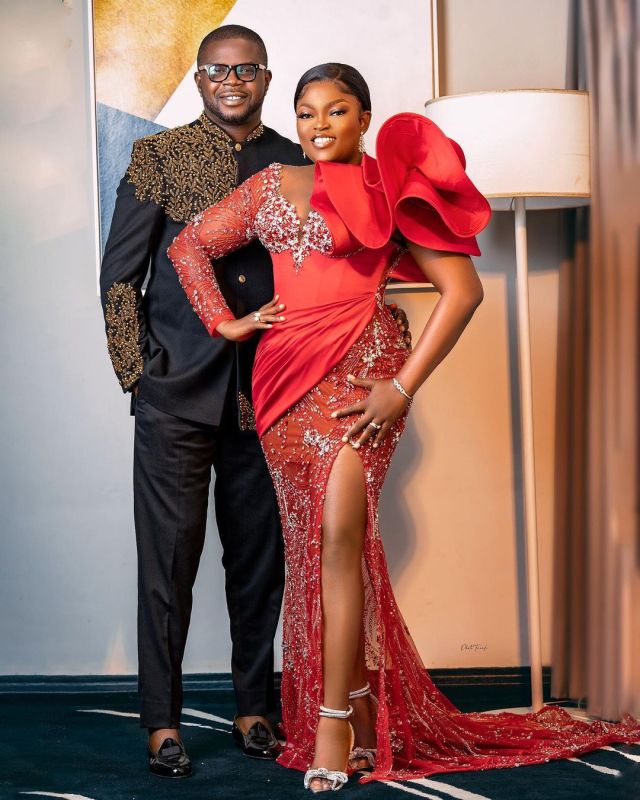 The power couple attended the African Magic Viewers Choice Awards (AMVCA) gala night on Friday, May 13, and their choice to stay away from each other couldn’t be more obvious, and it has raised the eyebrows of their fans.

First of, JJC Skillz arrived the award night alone as seen in a video he posted on his Instagram page, and he didn’t attempt to mingle or talk to his wife at the event, even though she was present as well.

Funke Akindele fuel
They were not spotted together throughout the event, neither did they take pictures together, which is rather odd since they are a married couple and they would normally arrive any social event in the same car and sit together.

It’s worthy to note that Funke and JJC seemed full of life as they interacted and paid pleasantries to their colleagues at the event, but they didn’t talk to each other for once.

This development has further fueled reports that they are having marital troubles. However, the celebrity couple, who got married in 2016 and welcomed a set of twins in 2018, have neither confirmed nor denied the reports.