Four teenagers have been reportedly killed in a car crash in the U.S and police authorities are saying their death might have been linked to a TikTok challenge

New York Post reports that the TikTok challenge tagged “Kia Challenge,” encourage encourages people to break into Kia cars using cellphone chargers. The deceased teenagers are identified as; Marcus Webster, 19, Swazine Swindle, 17, Kevin Payne, 16, and Ahjanae Harper, 14. They were killed when the stolen  Kia they were riding in crashed on Monday morning, ejecting them and one other passenger. 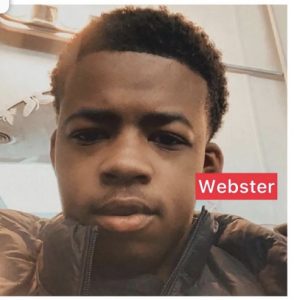 The driver, 16, was treated at the hospital and released, while a fifth passenger, a 14-year-old girl, is listed in good condition at Erie County Medical Center. It is reported that 14-year-old Harper had recently welcomed a baby girl. Harper was set to celebrated her 15th birthday on Nov. 1. One of the deceased, Webster, is said to have been a hard worker who juggled school and a job. 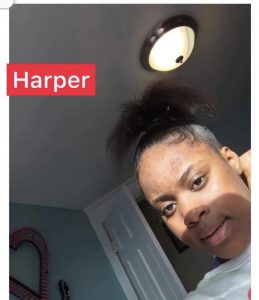 Buffalo Police Commissioner Joseph Gramaglia told reporters Monday that law enforcement has seen a spike in car thefts since the challenge went viral. Even so, experts remain skeptical that an online dare can inspire random people to commit an illegal act.