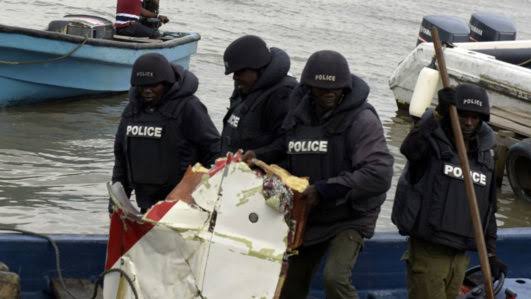 The victims were said to be among the 10 students who stormed the beach to celebrate their success in this year’s West African Examination Council School Certificate Examination (WASSCE).

DAILYGISTHUB gathered that the students are between the ages of 14 and 16. The names of the deceased have not been released as at press time.

Spokesperson of the Lagos State Police Command, Benjamin Hundeyin, confirmed the incident in a statement shared on Twitter.