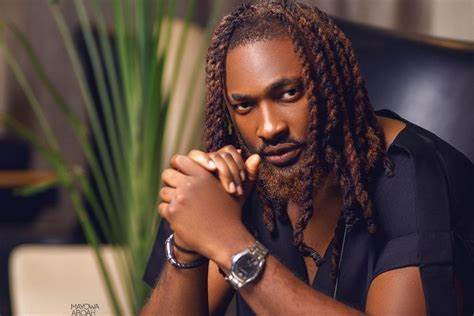 On Tuesday, gospel singer Nathaniel Bassey launched the Jesus challenge, in which Christians are encouraged to share an image with the name of Jesus boldly inscribed on it in order to unleash the power of Christ on the country.

“Can we make this our profile picture at 12 noon on all your social media handles? (WAT) in a few minutes Time. And also share as a post on your timeline and as your story. And for the rest of the day ??? And also declare that name into the atmosphere ! JESUS! Let the world ask what is going on. And we’ll tell them – JESUS IS GOING ON !” He wrote.

According to him, when he asked what the challenge was about, he was told that the participants were attempting to “bring Jesus to Nigeria to save us”.

He wondered when Nigerians would learn to act instead of relying on religion when all that is required is ‘work’.

He added that the majority of people participating in the Jesus challenge may not have their PVCs, that can help bring the change Nigerians so much desire.

Speaking further, he stated that the majority of people who were killed during the Owo church massacre on Sunday were probably shouting Jesus while their lives were snuffed out of their bodies.