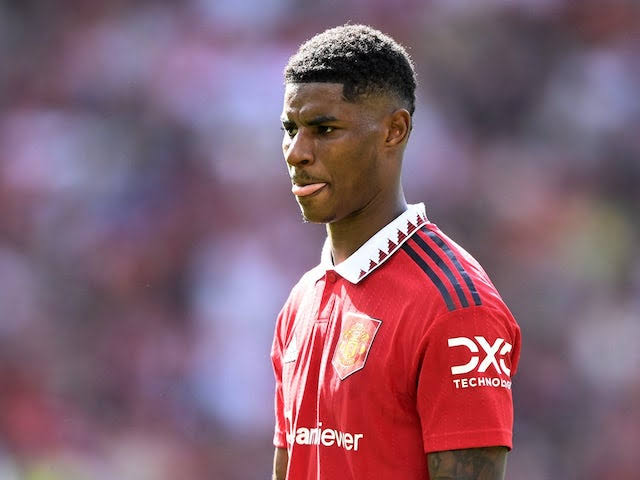 McAvennie also insisted that there are eight players at the club, manager Erik ten Hag needs to get rid of as soon as possible, adding that the likes of Rashford and Anthony Martial cannot do anything good for the club.

This comes after Man United’s 4-0 humiliating defeat to Brentford over the weekend.

McAvennie told Football Insider, “I think they have got to get rid of about seven or eight of them I really do. Rashford and Martial, they are not going to do anything for Man United. I wish they would prove me wrong 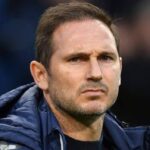