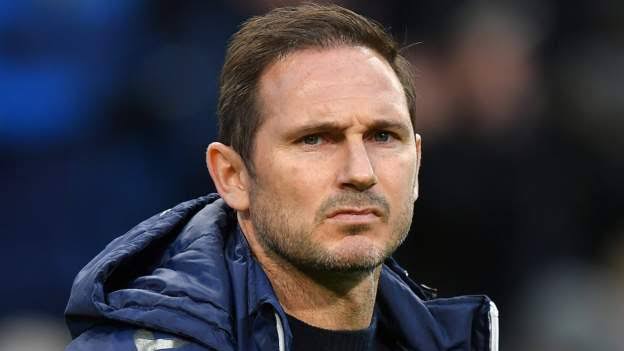 Everton manager, Frank Lampard has revealed that Anthony Gordon will not be joining Chelsea this summer.

DAILYGISTHUB gathered that According to him, the deadline to sell Gordon has passed and so the player will remain at Goodison Park.

He said: “I’m very confident he’ll be our player. Deadline to decide to sell him has passed.

“He’s too important a player, he’s shown his worth. What good does it do us to do anything with Anthony now?”

Gordon has been heavily linked with a move to the Blues in the past weeks.

However, Everton have held firm on the forward, turning down an offer of up to £60million.