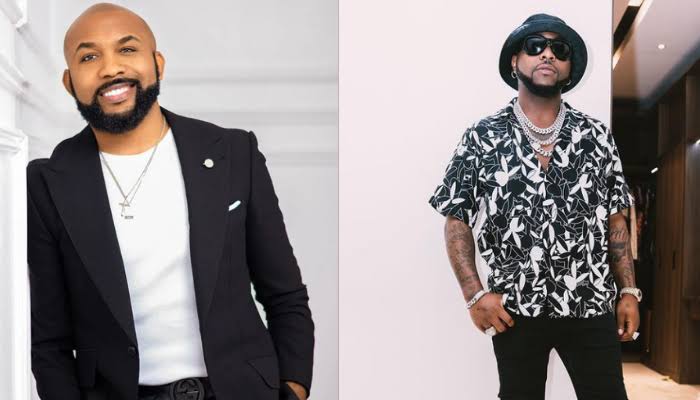 Popular hip hop artist David Adeleke, also known as Davido has reacted after the music executive, Olubankole Wellington aka  Banky W won the ticket of the Peoples Democratic Party (PDP) to contest for the House of Representatives, Eti-Osa Federal Constituency seat in the 2023 elections.

The crooner also seized the opportunity to advise people to stop complaining about the situation of things in the country and take the bull by the horn instead.

“Congrats @bankywellington BankyW! You have my support! Don’t sit at home and complain get up and make a change”