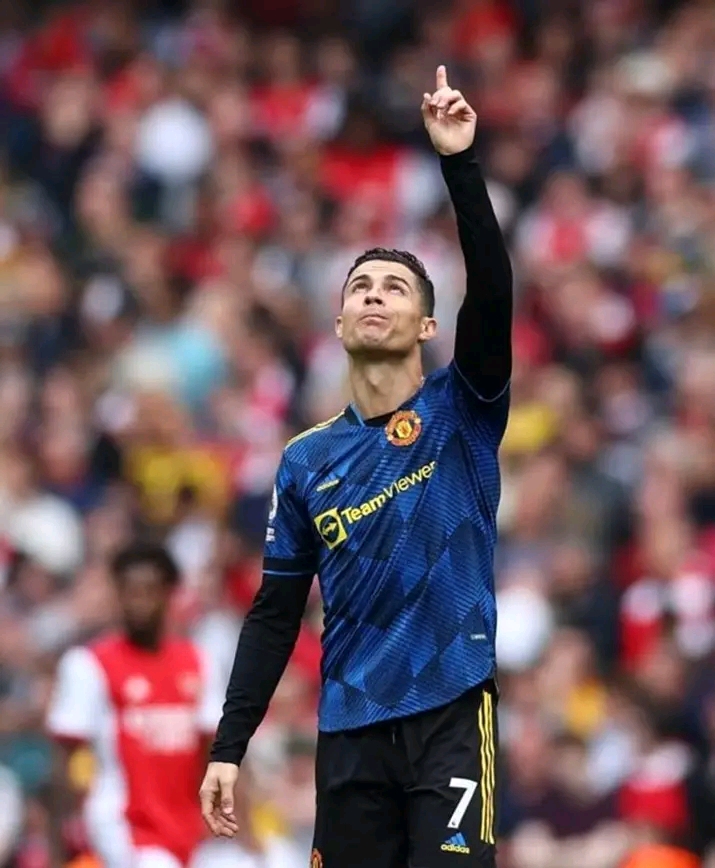 Manchester United striker Cristiano Ronaldo’s next possible club has been disclosed after telling the club to cancel his contract.

Ronaldo had told Manchester United that he wants to be relinquished from his contract.

The Football star remains intent on leaving Manchester United this summer transfer window so that he can play in the Champions League.

The Portugal star reiterated his stance during talks with the Man United board at the club’s Carrington training ground on Tuesday.

The Red Devils have handled Ronaldo’s request to exit sympathetically and granted his representatives permission to explore options at Europe’s leading clubs this month.

However, the three main clubs linked with Ronaldo are Chelsea, Bayern Munich and Atletico Madrid.

The chances of him joining the aforementioned clubs have been ruled out recently.

But according to Spanish outlet AS (Via UtdPlug), the possible option for the 37-year-old is to go to Serie A side Napoli, who will play in the 2022/23 Champions League.

Napoli manager, Luciano Spalletti, will have to sanction a move in order for the club to sign Ronaldo.