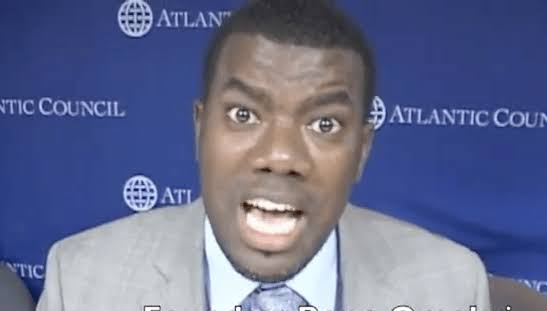 Popular Nigerian human right activist and  former presidential aide, Reno Omokri, has called on churches across the nation to arm themselves with the right weapons in self defence following the several attacks by terrorists on churches recently.

He confirmed that three worshippers were killed and several locals were also kidnapped by unknown Gunmen during the attack.

Aside the churches, the assailants also attacked locals at Ungwan Turawa and Ungwan Makama within the same area, the commissioner disclosed.

This is happening barely 48 hours after victims of St. Francis Catholic Church in Owo, Ondo State, who were massacred by terrorists, were given a mass funeral.

Among those killed in the Kaduna attack on Sunday are the ward head of Ungwan Fada, Peter Madaki, a resident identified as Elisha Ezekiel and Ali Zamani the Youth leader of Rubu village.

In reaction to the concurrent attacks on Christian worshippers, Omokri tweeted, “I strongly condemn the killing of worshippers at the St Moses Catholic Church, Robuh, Kaduna.

“This renewed assault on Christians, and especially the Catholic Church must not stand. Churches must arm themselves in self defence, because the FG either will not or cannot defend them.”