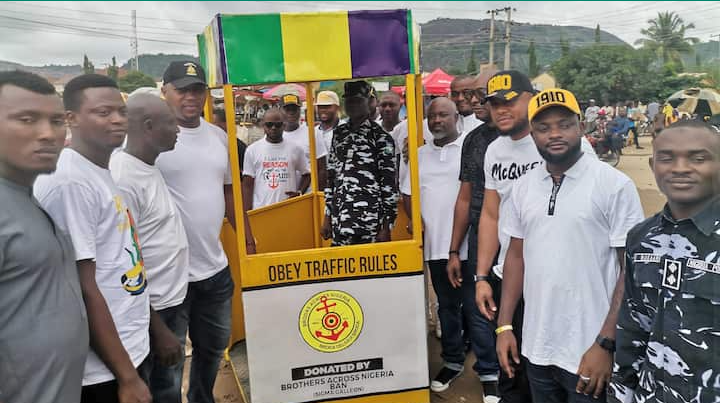 The organization had earlier donated the traffic post to police commands in seven states including the FCT.

Speaking during the handover of the traffic police post to the Divisional Police Officer in Kubwa, Mr. Ikem Agboeze, chairman Brothers Across Nigeria, Northern States, said the organisation made the move to contribute its own quota in reducing accidents in the area.