The Self acclaimed “Snapchat  Queen” became famous for her style of dressing and trends across social media.

in this post, we will reveal everything you need to know about your favorite celebrity

Okuneye Olanrewaju Idris popularly known as bobrisky is  from a polygamous family. According to online source, His father married 3 wives and his mother happens  to be the last wife.

Bobrisky  father is a native of ijebu Igbo from Ogun state, Nigeria. Bobrisky disclosed in an interview that he is the second son and the last child among his mother’s three children.

Bobrisky was trained by her mother after she divorced from his father because of some unknown reason. As of now, the name of his parents is kept unknown .

According to DAILYGISTHUB Bobrisky went to  King’s College, Lagos. He completed his secondary school at Okota High school, Lagos, Nigeria state, and then he bagged a  Bsc degree in Accounting at the University of Lagos (UNILAG).

There has been several rumors online that the popular Nigerian cross dresser is married but according to DAILYGISTHUB there is nothing of such as the popular Snapchat queen is not married. 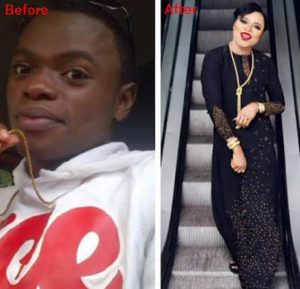 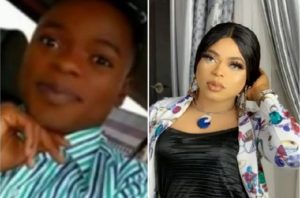 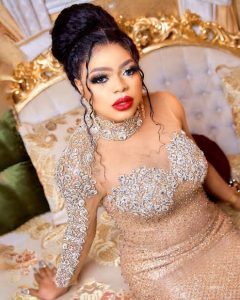 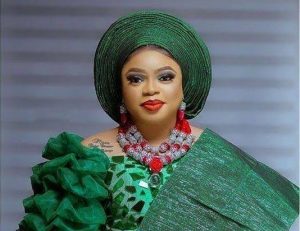 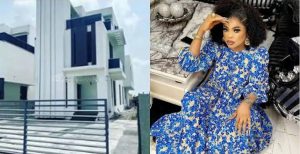 Bobrisky had once on social media declared herself as a millionaire, she  is always spotted at Facebook boasting of having over N40 million in two of his active bank accounts and still hustling to become a billionaire before the age of 30.
although the there is no precise estimation of her net worth she must have worth more than ₦51 million.