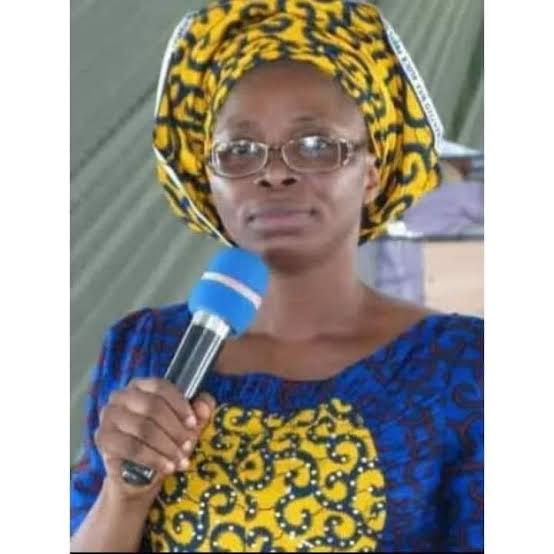 Mummy GO said that viewers of BBNaija and their pastors are bastards.

DAILYGISTHUB gathered that this year’s BBNaija commenced last weekend and has kept many Nigerians and reality show lovers glued to their TV screens.

However, Mummy GO, in a video making the rounds online, also gave some connotations of the logo of BBNaija, which looks like an eye during her sermon.

She claimed that the logo is the eyes of Horus, a deity that is fighting God.

Mummy GO said, “This is the Logo of Big Brother Naija. For children of God to be watching this program, you are not only the bastard, your pastor is also a bastard. Because this logo is the eyes of Horus.

And who is Horus, a deity. One of the archangels that is fighting God, the anti-God Kingdom.”