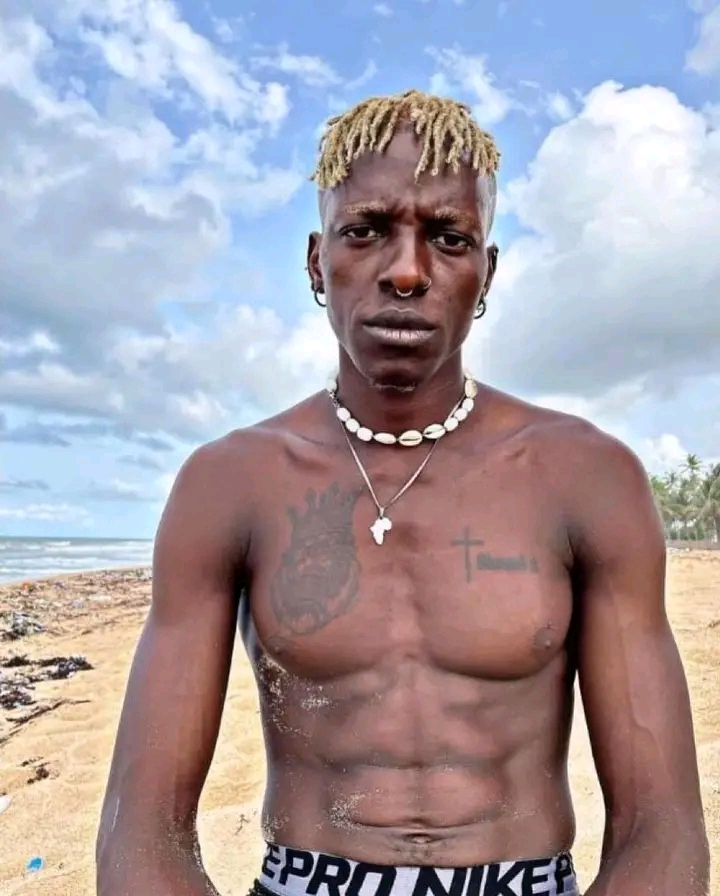 The biggest Reality Show in Africa, Big Brother Naija season seven housemate, Hermes, has disclosed that he is in a relationship with two women

Hermes disclosed this during his introduction on Sunday.

He told housemates that the two women knew each other.

According to him, the relationship is more of a partnership.

I am not single, my relationship is a complicated issue. I am in a partnership-relationship with two queens,” he said.

His revelation gave him a standing ovation from the housemates who were amazed.

Hermes was among the 13 housemates that entered the Level Up house on Sunday, the second day of the season seven launch.