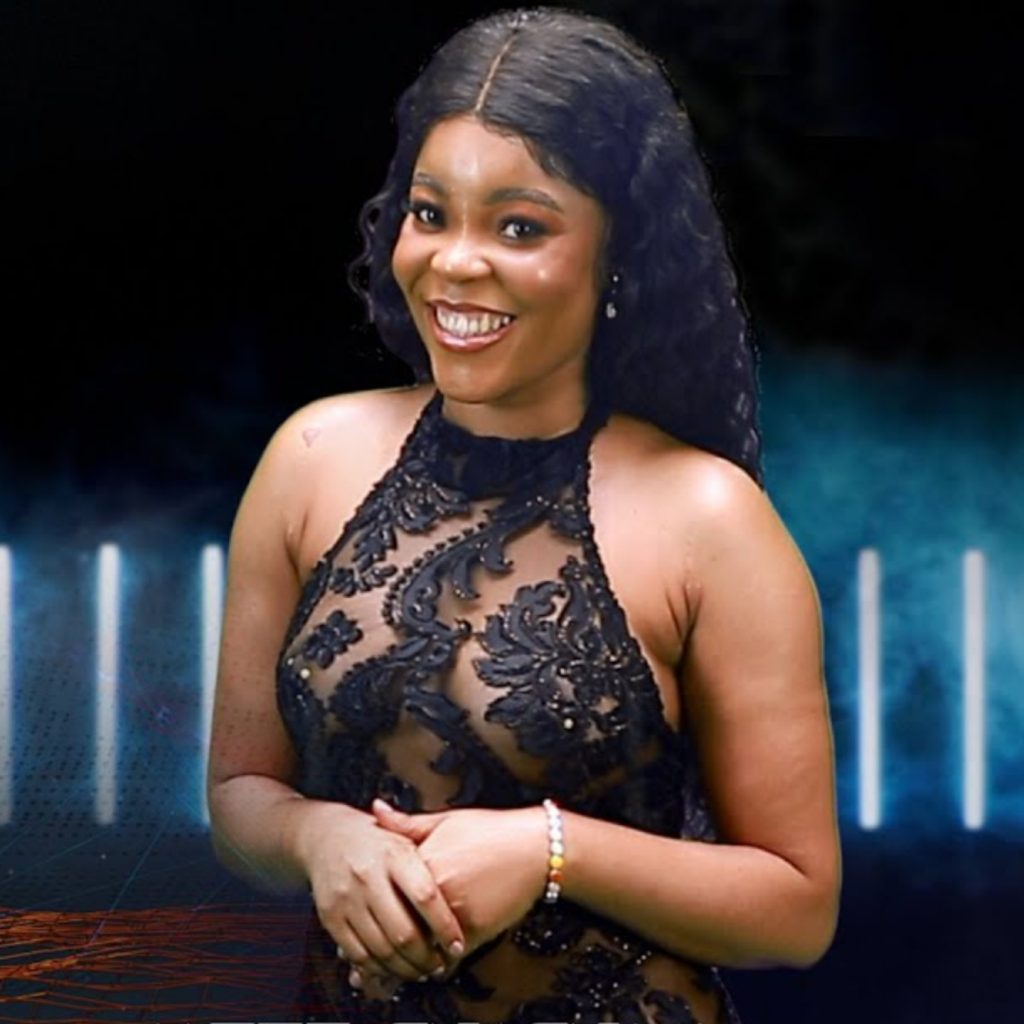 Thr biggest Reality Show in Africa, The Big Brother Naija season seven housemate, Chichi, has opened up on her profession.

Chichi, who hails from Edo State, but born and bred in Anambra State, said she is a stripper.

She disclosed this on stage when asked by the show host, Ebuka Obi Uchendu what she has to offer to the house, then repeated it while introducing herself to fellow housemates.

She was among the 13 housemates that entered the Level Up house on Sunday, being the second day of season seven launch.

” I’m an exotic dancer,” she told the crowd, adding, “people see exotic dance as the worst thing to do.”

“I’m an exotic dancer. I know you already know what exotic dancing means …I don’t go from one strip club to another. I have a particular one.

“I hate judgemental people. No one has the right to judge me. Who are you to judge me? I hate people who judge others,” she said.